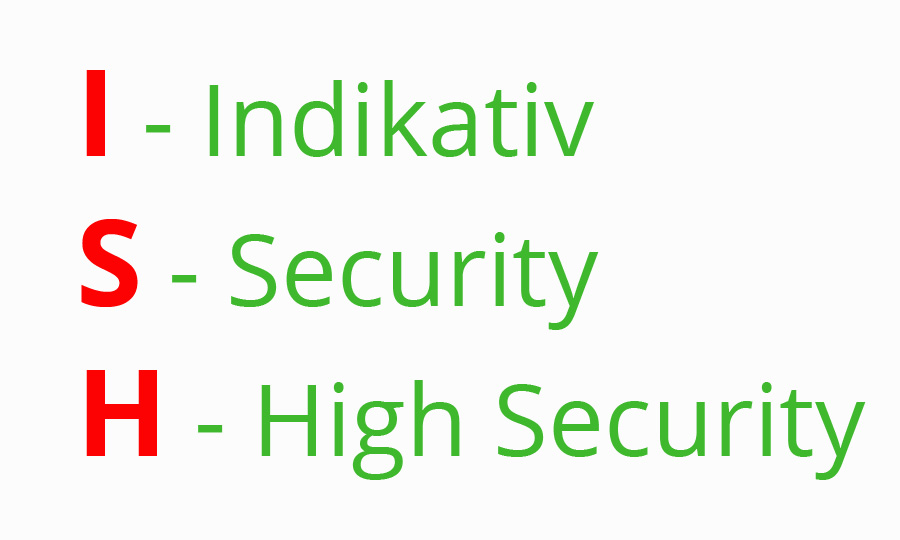 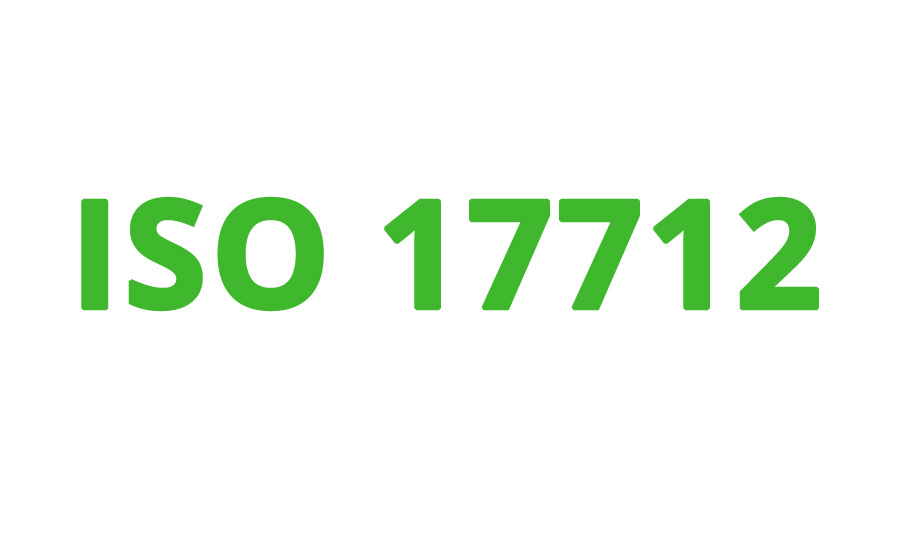 International standard - ISO 17712
According to ISO 17712:2013 security seals for the purpose of securing trucks or shipping containers are divided into three classifications:
more info ...close

ISO/PAS 17712 introduced classifications of seals according to their physical properties into Indicative, Security and High Securtity Seals. Classification is done through prescribed tests that check the shear, bending and tensile strength of a seal. The tests are carried out by independent laboratories approved to ISO/PAS 17025. The results are recognised by major organisations such as the US-based C-TPAT, which works to secure the transport chain from manufacturer to retailer (see C-TPAT). In 2006, in addition to the standards for seals, labour and manufacturing regulations for seal producers were introduced and laid down under ISO 9001. Important aspects are the risk assessment of the production facilities, the storage of all data of the seals produced for at least seven years and the exercise of access control to all production and storage areas. Manufacturing companies can be tested and certified by an independent assessor who is approved for the audit requirements of ISO 9001. Our company has also been certified according to these criteria since 2010.

In 2010, further provisions to ISO 17712 were introduced, which give the accredited test laboratories for seals clear specifications for the test devices in the laboratories as well as for the procedures during testing. The test to check the impact resistance of seals (tamper testing) has been prescribed since then. The durability of a seal is tested under strong physical stress such as impact or direct shocks. All tests are carried out several times under different temperature influences. Another important change concerns the bolt seals. In order to comply with the "high security" classification, the seal head and housing diameter must have a diameter of 18mm without the plastic coating. In addition, the numbering of the seal must be applied equally on the bolt part as well as on the insertion housing.

While ISO 17712 is limited to testing security seals for sealing shipping containers and truck, it is a useful, independent, measure of quality and consistency. 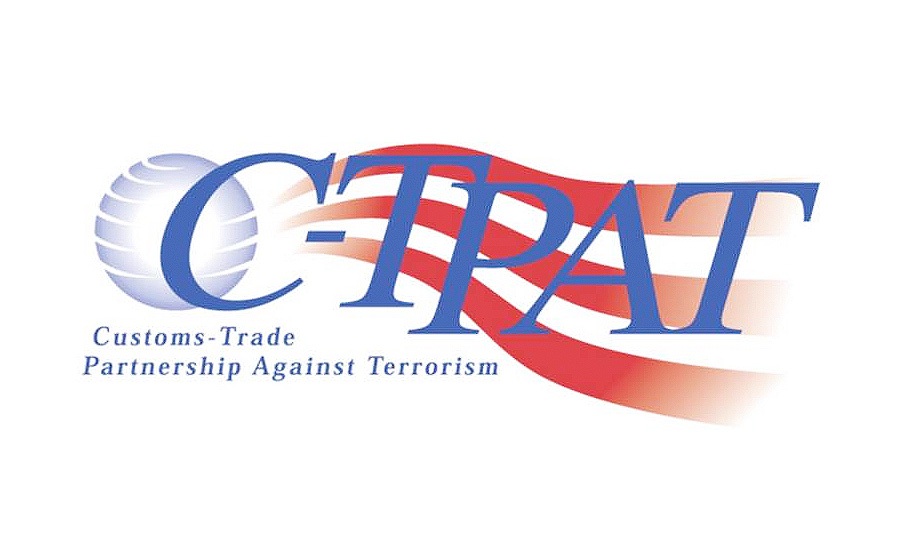 C-TPAT
Following the attacks of September 9, 2001, US American "Customs- Trade Against Terrorism" organization (C-TPAT) was formed to control the movement of cross border freight traffic.
more info ...close
This (now regulation) requires shippers to secure their containers / trucks with a High Security Security Seal as defined by ISO 17712. This has now been further modified by the requirement for manufacturers of Security Seals certified to ISO 17712 by an independent Testing Authority, must also demonstrate via their ISO procedures that proper account has been taken of designing in tamper resistance. Due to the required confidentiality of these tamper evident designs, they will be audited as part of the manufacturers’ ISO 9001 audit. For more information: www.cbp.gov 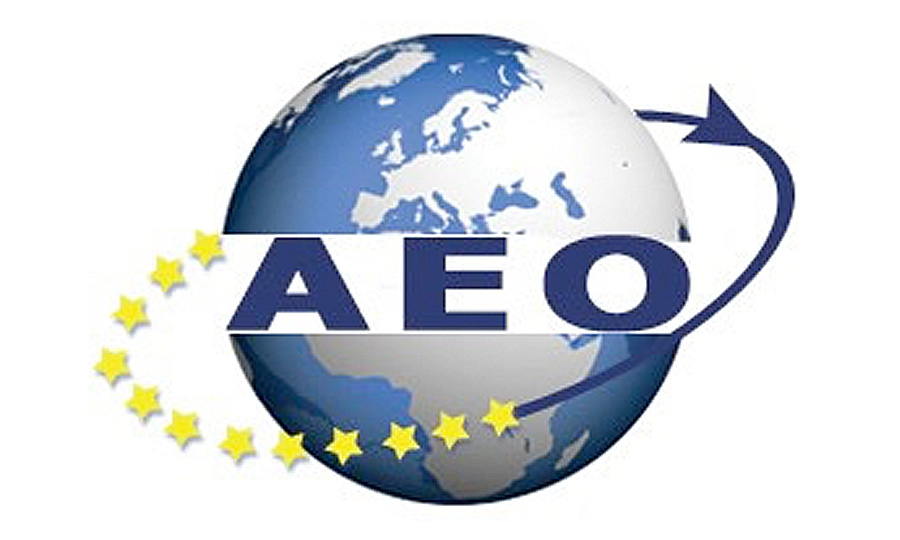 Switzerland, Japan and Norway already recognize the status of AEO. Currently negotiations with the US and China are being conducted, which may lead to a global recognition of the AEO status. This status is valid in all EU Member States, is not limited in time and may be issued in the following variants:

It is established that shippers that are certified AEO, having demonstrated suitable security of premises, systems and personnel plus appropriate company stability, are able to speed the transition of goods across borders within the EU and other participating countries. A recent enlargement of this scheme is for companies and other organisations to obtain AEO status eg museums and other shippers of high value and delicate items.
For more information: taxation-customs.ec.europa.eu